It’s been a minute hasn’t it?  I could proudly wear my busy badge and tell you all the reasons why I haven’t had a blog post recently but the truth is there hasn’t been much to say.  Even typing this up I feel like a kid wobbling on their bike because they haven’t picked it up to ride it in forever.

This year will be a bit different though.  Some changes are on the horizon and it’s impossible for me to explain the significance without taking you back.  So bear with me as I take you on a walk down memory lane.

My husband and I met in college and after we graduated and were figuring out where we saw ourselves going with our lives, my husband decided he wanted to be a teacher so he went back to school and got his Masters in education with the goal of being able to teach full time when he finished.  However after he finished, the economy shifted and they started laying off teachers.  There was nowhere for him to get a job as someone who had just finished school.  We had just had our first baby and in order to support our family he took a job in a different field and closed the door to teaching for quite a while.

We were so grateful this job was offered to him right when we were scrambling to figure out what to do, but it presented its challenges.  Primarily it was a lot of hours.  It meant working during the week and on weekends.  It meant he sometimes left before the kids woke up and didn’t come home until they were already in bed.  It meant sometimes he would have to work an 18 hour day.  It also wasn’t his passion.  He did it to provide, but I knew as long as he was there he wasn’t living out the calling on his life.

Fast forward several years and, as many of you know, we went through the heartbreak of losing our son unexpectedly at 11 months.  There was healing that needed to take place.  We both were dealing with the trauma, flash backs, trying to still be a parent to our daughter and just function as best we could.  So working at the job he was in at the capacity he had been, was no longer an option.

For quite a while he didn’t work at all.  Thankfully my business was doing ok and we could make it by on just my income.  We had another son and my husband got the opportunity to stay home with him, something he didn’t get to chance to do before.  Watching him in that role was one of the greatest joys of my life.  He deserved that time and I’m so glad he got to experience that.

After a couple of years he slowly started easing back into working, just nowhere near at the level he was before.  His number one priority was still spending as much time with our kids as possible.  He would work a few hours here or there, mostly from home.

Then he started looking into other ways he could provide.  After coming off such a difficult season, you would think this would be a walk in the park but it wasn’t.  So many doors closed.  I cried for him every time another door closed.  I couldn’t understand why the world wasn’t seeing what I was seeing in him.  What an asset he would be to any company, any school, any opportunity.

A little over a year ago he decided to try going back into teaching.  He got his resume together and started applying.  Nothing.  He either didn’t hear anything back, or was told he didn’t have enough teaching experience.  More heartbreak.  He decided to take the advice of the principal at my daughter’s school and sub for a year so he did.  He subbed anytime they asked, he took on the role of the athletic director at school when they asked, he attended every meeting possible, and tried to develop relationships with the parents, staff and kids.  He really threw his heart over the line this year.  We had a discussion that if this didn’t pan out this time, he would go back to his old job.  Back to the long hours, back to the providing but not fulfilling his purpose.

This spring the jobs started posting and he noticed there was an opening at my daughter’s school.  He applied for it knowing surrounding districts were going to be laying off some teachers and he could potentially be applying for the same job experienced teachers would be. But he went for it anyways and got the job.  So next year, my husband will get to teach at my daughter’s school.  He will get to live out his passion while still being there for our kids.

How good is God?  Seriously.  I can’t even think about it without getting all teary.  All the wrong doors closed so the right one could open.  Thankful doesn’t begin to describe our feelings.

So we’re getting ready to embark on this next season of life.  I’m sure it will present many challenges and it will take a while to work out the kinks but we are grateful for this open door.

Thanks for always being our cheerleaders! 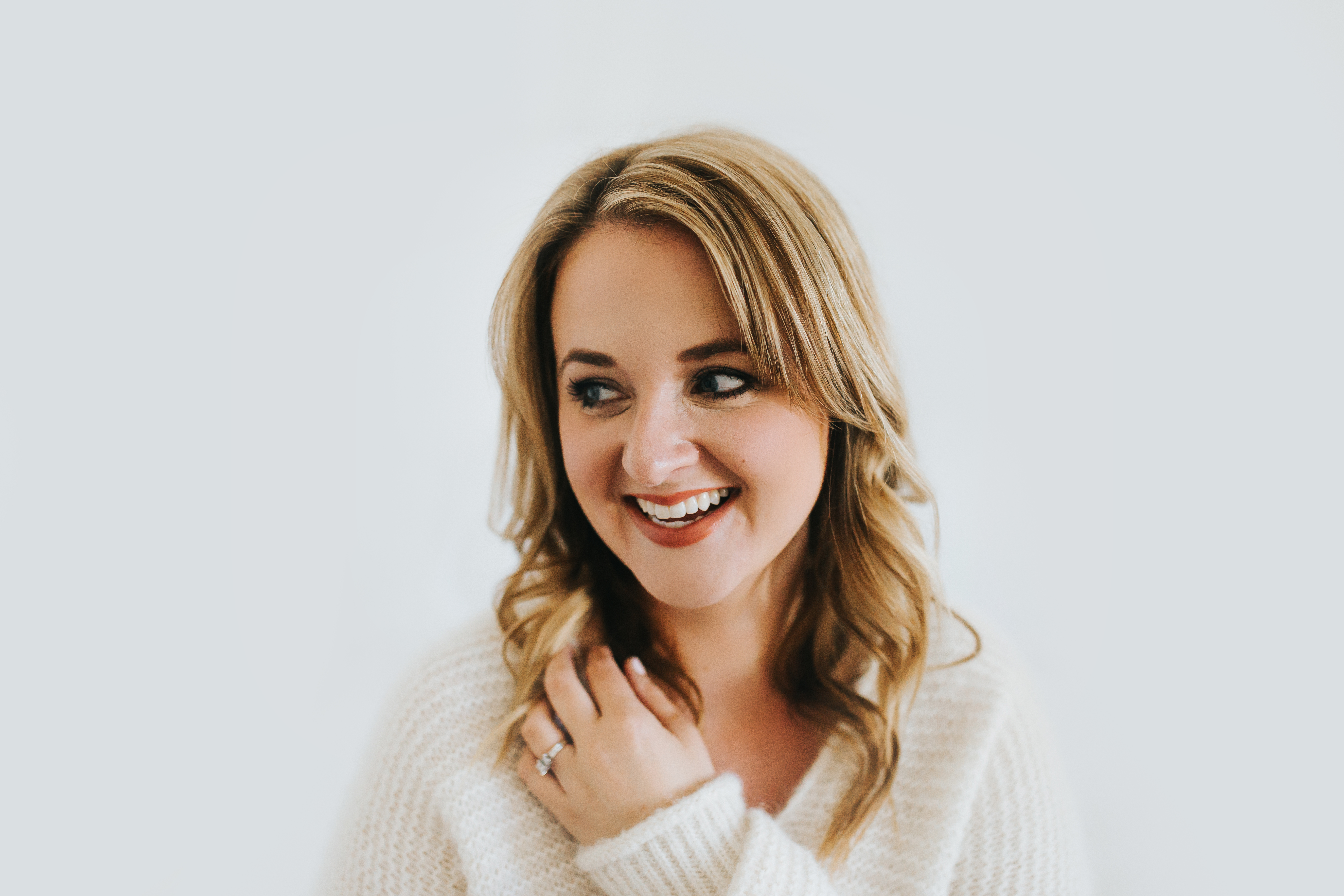 Hi, I'm Krista! I'm a busy mom and wife. Extroverted Introvert. Lover of all things pumpkin. I created my blog so that other moms who desire to be more mindful with their money have a place to be connected with other likeminded women. It's not easy to change habits but it is doable, especially with support!