34 things I know for sure 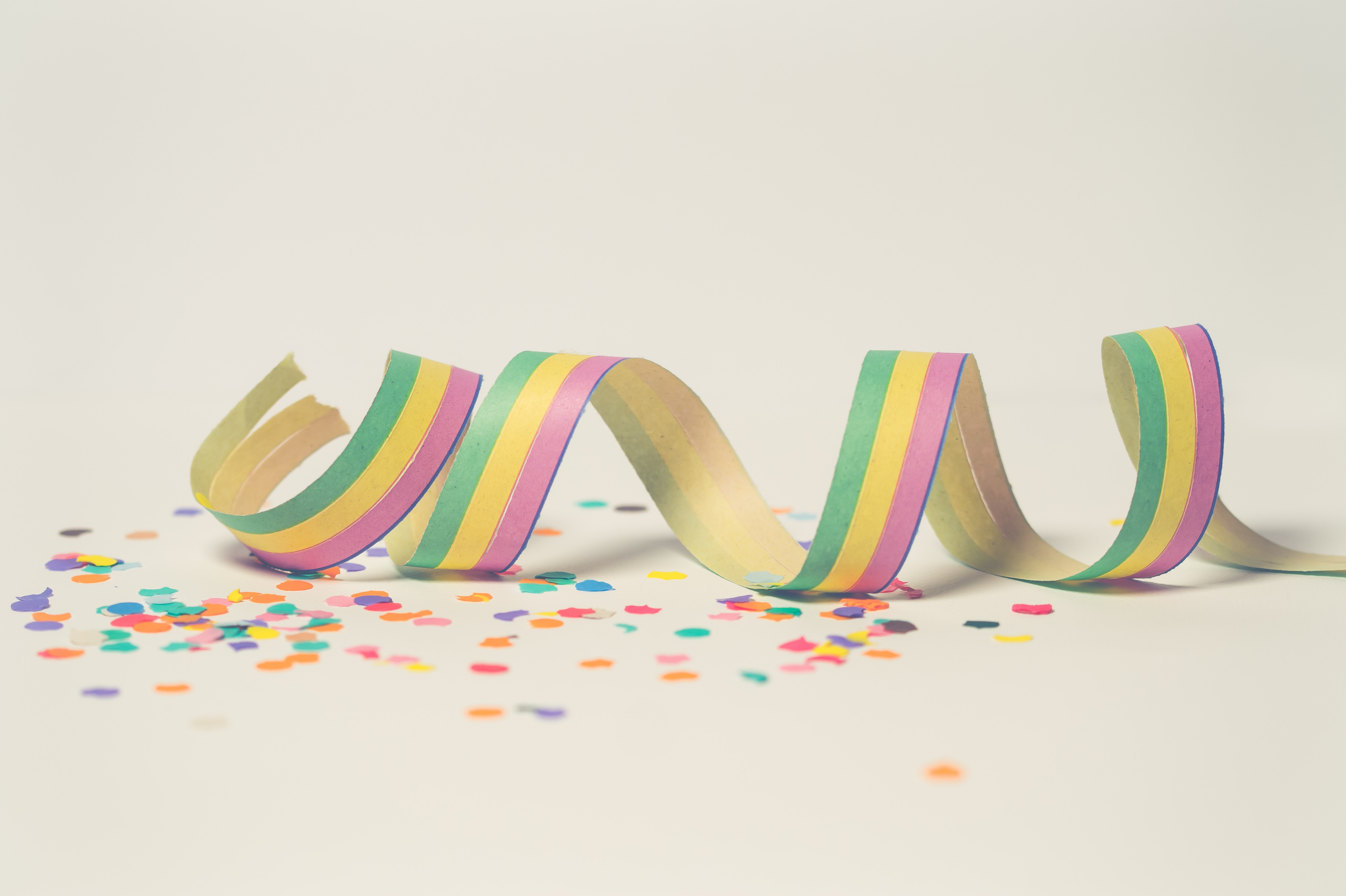 Anyone else an Oprah fanatic?  As a kid both of my parents worked full time so after school Oprah basically raised me 🙂   I guess it’s better than what most kids home alone could be doing so I’m sure my parents couldn’t complain.

Oprah has a way of telling you what you need to hear without feeling like she was a nagging mom.  One of the ways she did that was through her “things I know for sure” talks and magazine articles.  I’m turning 34 this week.  Not a milestone birthday, but still another trip around the sun.