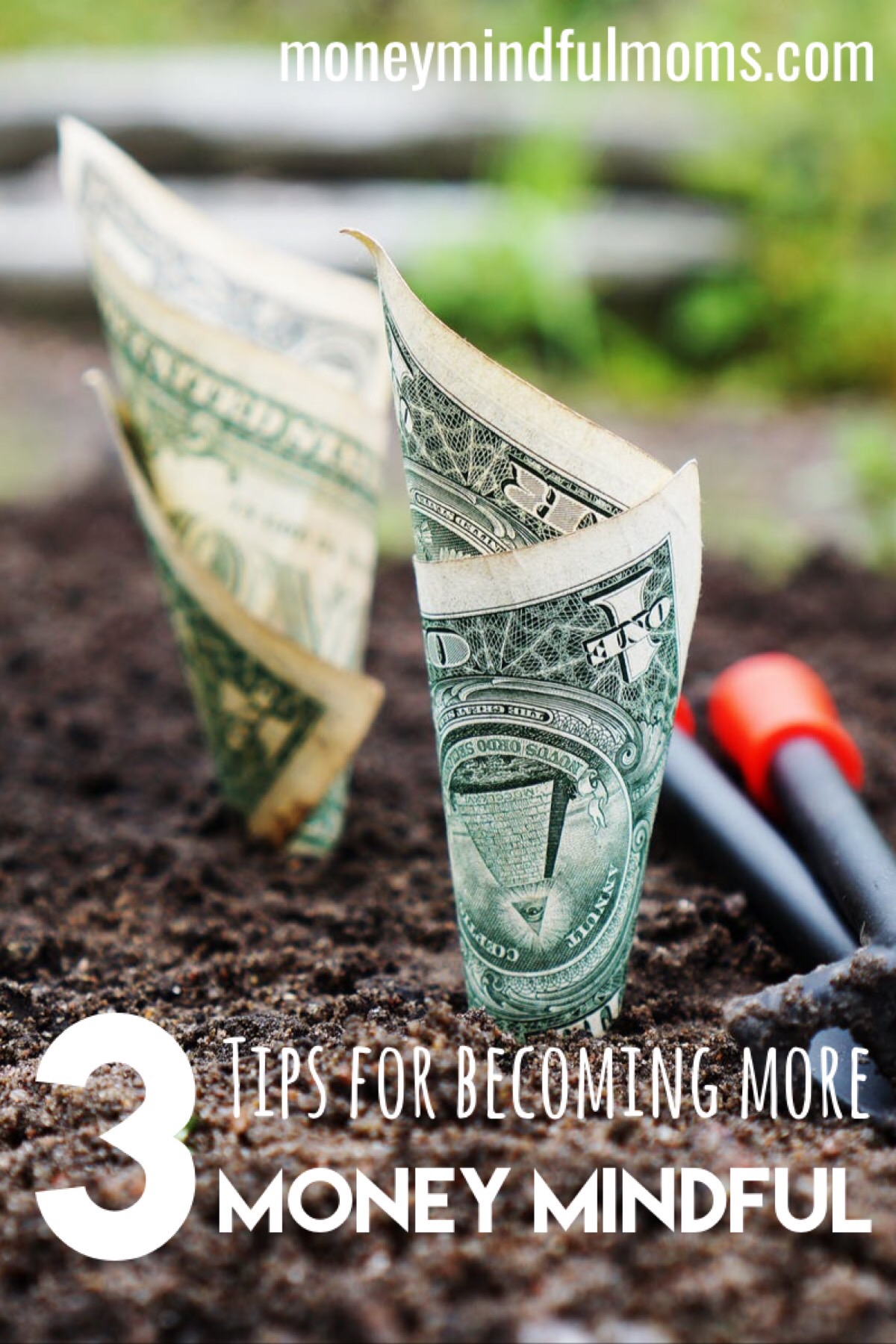 If you’ve ever tried to lose weight, one of the things you’ll hear from people who’ve been successful is “it’s not a diet, it’s a lifestyle.”  While diets can be successful in the short term, and it’s easy to get excited about them, most people don’t have long term success with them.  The same could be said for becoming more money mindful, or frugal.  You could dive in, go coupon crazy, deprive yourself of anything outside of top ramen and water, and never leave your house for any reason because it might cost money, but the likelihood that you’ll maintain something that extreme is about the same as a celebrity marriage going the distance.  It’s probably not going to happen.

So how can you start off your frugal journey in a way that sets you up for success?  There are a few simple things I would recommend to anyone that came to me telling me they were ready to start but had no idea what to do.  If you can commit to these things, you will be well on your way to long term success in your financial life.

Nothing goes on credit

I don’t take as hard of a stance on credit cards as many people do.  I think you should avoid them at all costs, for sure.  But there was a season where we weren’t bringing in enough money to cover all the bills and if it weren’t for credit cards we wouldn’t have been able to eat.  However, if you’re ready to take the steps towards living more frugally, you absolutely have to stop putting anything on credit.  If you can’t pay cash for it, you can’t afford it.  This is one of the first steps to really testing your commitment.

I remember making the decision that we couldn’t put anything else on a credit card.  Then subsequently I remember every internal conversation I had with myself when any buying decision came up.  I would talk myself into just putting it on a credit card (old habits) and then talk myself out of it (new lifestyle).  Unless you’re bleeding out and the doctor won’t see you until you throw down a credit card, there’s really no reason you should ever need to use a credit card once you’ve decided to be more money mindful.

Budgets can be scary for people.  It seems restricting and boring.  But actually it can be one of the most freeing things.  It gives you the power to tell your money where it should go instead of feeling helpless when you watch your bank account deplete every month.

Here’s the deal, if you don’t create a budget you won’t be able to stick to staying away from credit because you don’t know how much is coming in vs. going out.  This is why we were putting food on a credit card back in the day.  You may be wondering why you have so much debt when in actuality if you had sat down and done a budget you would see that you’re in the hole $1000 every month and that’s why you’re getting further and further in debt.

The simplest way to make a budget:

Learn how to love living on less

I know it sounds cliche but truly being grateful in the process.  If you’re so caught up in what cute clothes you’re not buying, what vacations you’re not taking, what car you’re not driving, you’ll miss one of the biggest blessings that being more frugal could bring you: gratitude for all you do have.

I’m sure you could read books by financial gurus that would give you much more detail than I have, but in the end I think we would all agree these 3 things will start you on the path to lasting success: don’t spend money you don’t have, know how much you have coming in and where it should go, and learn to be grateful for what you have.

I’ve gotten used to this lifestyle now and I can’t imagine ever going back.  I’m kind of addicted to saving money.  That’s how big of a nerd I am.  Wishing you the same.